20 years after the Israeli occupation army’s withdrawal from southern Lebanon, the Zionist soldiers kept narrating, via the media outlets, the stories of fear and defeat in face of Hezbollah fighter.

Al-Dabsha occupation site, which witnessed a major operation carried out by the Islamic Resistance fighters, was remembered by the Israeli soldiers as a place of horror, recounting how Hezbollah mujahidin surprisingly stormed it.

Away from the military censorship, the Zionist soldiers also stressed that their hard experience in face of Hezbollah in southern Lebanon taught them to be modes and recognize their own weaknesses, considering that the defeat turned ‘Israel’ to become a ‘smaller state’. 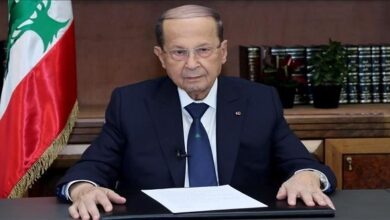 UNIFIL to monitor violation of Lebanese territory by Zionist regime 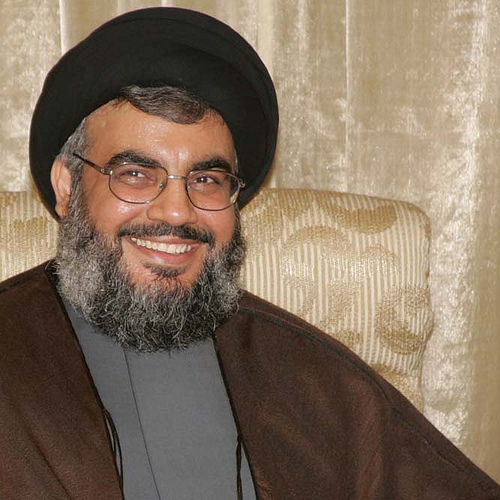