Hezbollah commented on the acquittal and release of the collaborator with Israeli enemy Amer Fakhoury, noting that since his arrest, the US pressures had started secretly and publicly to set him free despite the confirmation of the his crimes as well as his black and bloody history.

“It seems that the US pressures have unfortunately paid off as the military tribunal, unexpectedly, has taken this wrong decision, surpassing all pains and wounds by all what this miserable step means for justice first and the oppressed as well as the tortured whose injuries are still bleeding till now.”

In a statement issued late Monday, Hezbollah stressed that “this day is sad for Lebanon and justice”, considering that the decision entails regret, anger, and condemnation.

“It was more honorable and more effective for the head and members of the military court to submit their resignations rather than to yield to the pressures that forced them to take this sinister decision.”

Hezbollah called on the Lebanese judiciary to redress what has been lost for the sake of its reputation and integrity, which have become at stake, with respect to its dignity as well as honor.

“This must be also for the sake of the rights of the Lebanese, the tortured and oppressed, as well as everyone who sacrificed for the sake of his homeland and the liberation of his land.” 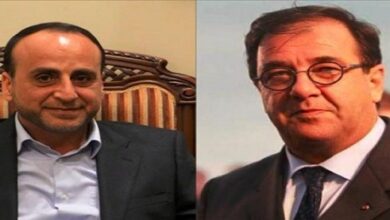 Behind the Scenes of Meeting with Hezbollah: France Expected Harsher Stance by S. Nasrallah 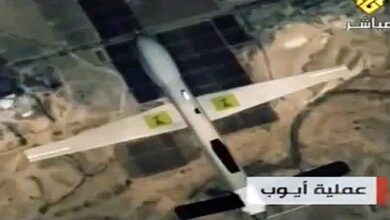 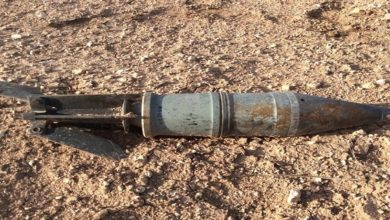