Hezbollah has been for years beholding the sufferings of the Lebanese people and will keep doing so, the movement’s Head of Executive Council Sayyed Hashem Safieddine said.

In an interview with the BBC on Tuesday, Sayyed Safieddine stressed that Hezbollah has repeatedly warned against the economic policy adopted by the successive governments.

“We in Hezbollah have been for years beholding the sufferings of the people. We have repeatedly warned, at the cabinet and the parliament and these remarks are recorded, against the economic policy adopted by the successive governments.”

“We have repeatedly warned that adopting a policy based on the monetary balance is not appropriate to a country like Lebanon, which is in dire need to develop its infrastructure.”

He noted that the resistance party has presented a more detailed package of reforms thatn the package announced earlier by Caretaker Premier Saad Hariri (before his resignation).

Stressing that a large number of people who took to streets since October 17, in protests against imposing new taxes and hard livelihood condition, have rightful demands, Sayyed Safieddine noted that many parties have exploited such demonstrations in favor of their political interests.

The Hezbollah official, meanwhile, said that serious talks aimed at forming the new government have started, affirming that the resistance party is committed to meet the rightfull demands of the Lebanese people in any future government it takes part in. 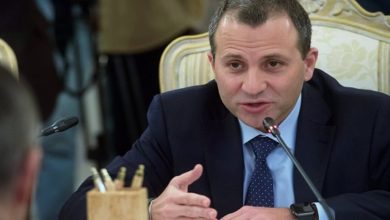 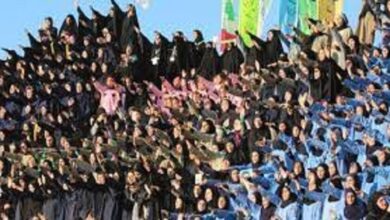 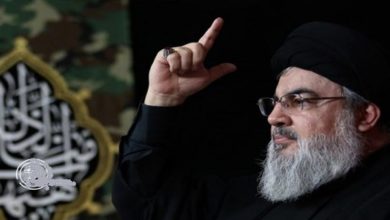