Hezbollah on Wednesday denounced as an aggression Israeli prime minister’s declaration to annex Palestinian territories in the occupied West Bank to the Zionist entity.

In a statement released by Hezbollah Media Relations, the Lebanese Resistance movement stressed that Palestinian people have the right to confront any aggression against their land.

Benjamin Netanyahu vowed on Tuesday to annex the Jordan Valley and the northern Dead Sea if reelected.

“This decision comes following series of stances adopted by Gulf Arab states in support of the Zionist entity,” Hezbollah said, noting that such stance had encouraged the Zionist regime to go ahead with aggression against Arab people in Lebanon and Palestine.

“All judaization attempts are void and to be foiled by the Palestinian people just like when they foiled the so-called Deal of the Century through unity,” the statement added. 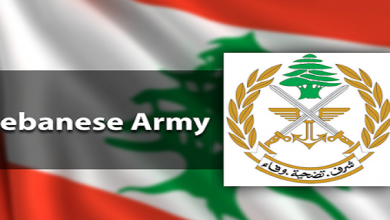 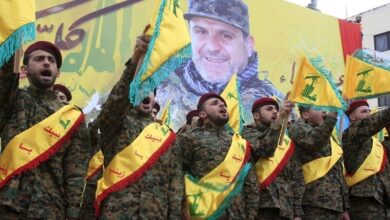 Hezbollah: US Sanctions on Iraq’s Fayyad ‘Medal of Honor’