Iraq’s Prime Minister Nouri al-Maliki on Friday stressed the need to solve the crisis in Syria through peaceful means.

Al-Maliki’s remarks came after his meeting with Senate President of the Parliament of the Czech Republic, Milan Stech, in Prague.
Al-Maliki stressed that no weapons are being smuggled to Syria via Iraqi lands, calling on the countries which are providing weapons to the armed terrorist groups to stop arming these groups and to search for positive solutions instead.
Iraq to Purchase 24 Warplanes for USD 1 Billion from Czech Republic
Spokesman of the Iraqi Prime Minister Ali al-Dabbagh said that Baghdad will purchase 24 L-159 fighter jets from the Czech Republic with estimated value of about USD 1 billion.
The agreement came after the meeting of the Czech Minister of Defense, Alexander Vondra, with his Iraqi counterpart, Saadon Al Dlimi.
Earlier, Iraqi Prime Minister Nouri al-Maliki expressed his country’s interest in buying the aircrafts. Negotiations for the deal had been going on for months between the two sides 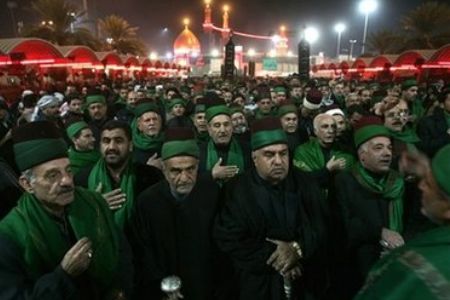 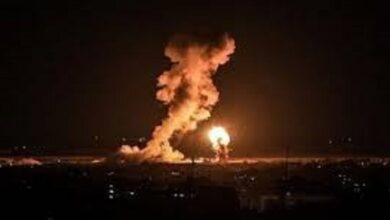 17 people killed in bombings in and around Baghdad