The head of the Supreme Iraqi Islamic Council, Ammar al-Hakim, and the President of Kurdistan Region, Masoud Barzani, discussed the political updates in Iraq and the region.
Leader of the Supreme Iraqi Islamic Council (SIIC), Ammar al-Hakeem, asserted that environment are suitable for serious steps toward national reconciliation process and strengthening Iraq toward what is going in its surrounding.

A statement issued on Sunday, July 7, by the SIIC quoted Hakeem during his meeting on Sunday with the President of Kurdistan Region, saying, “Relations between the Kurds and SIIC is sacred and deeprooted. The visit of Barazani to Baghdad is a big and important message, it consolidate national harmony and affirms that regardless of their variety, the Iraqis belong to the one homeland they adore.”

He added that Barazani is an important figure of the national project, especially his sponsorship to Erbil initiative, which is one of Iraq’s main turning points; he is important and influential in managing domestic and regional issues.

Hakeem continued saying, “The visit reflected integration between Federal and Regional governments based on partnership between components.” He called for, “Exchange of experience between the newly elected local governments and Kurdistan Region.”

For his part, Barzani stated “My visit to Baghdad is to set the positive atmosphere where there will be other visits.”

“Hakim represents the big family and the correct method that we are honored of him and never forget the humanitarian stance of the late, Mohsin al-Hakim, with the Kurds,” he added.

“We think that the situation is different and getting better because the region is going to witness dangerous changes which request us to strengthen the internal stance that cannot be achieved with a real conciliation,” he concluded. 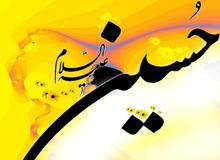 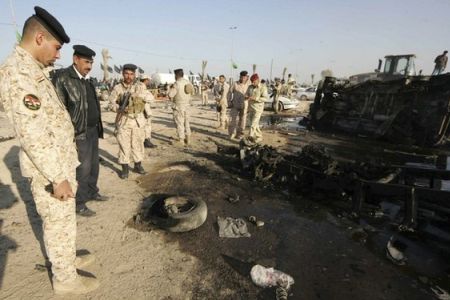