Nineteen people, including a number of Iranian pilgrims, have embraced martyrdom killed in two car bomb attacks in Iraq.

Police said 11 Iranian religious tourists were martyred and 31 others were injured on Friday morning when terrorists drove an explosives-laden car into a bus near the town of Muqdadiyah, which is located about 90 kilometers (60 miles) north of Baghdad.

The Iranian religious tourists were on their way to visit shrines in the holy city of Najaf.

Later in the day, terrorists drove two explosives-laden cars into a major highway checkpoint between the cities of Fallujah and Ramadi, with the vehicles blowing up in rapid succession.

Four police officers and four civilians died in the attack.

No group has claimed responsibility for the attacks, but the bombings bear the hallmarks of al-Qaeda-linked militants in Iraq, who are seeking to destabilize the central government.

There has recently been an upsurge in violence across Iraq, and the authorities say Qatar and Saudi Arabia have had a hand in some of the incidents.

On June 1, the United Nations said that a total of 1,045 people were killed and 2,397 injured in violent incidents in Iraq in the month of May.

On May 30, UN envoy to Iraq Martin Kobler warned that â€œsystemic violence is ready to explode at any moment.â€

He also urged Iraq’s political leaders to â€œengage immediately to pull the country out of this mayhem.â€ 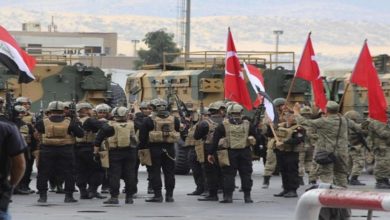 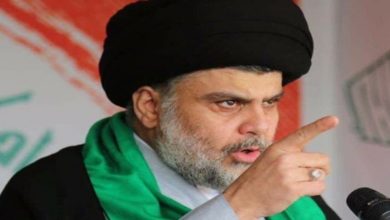 Why Did Muqtada al-Sadr Close Its Institutions?