A car bomb has martyred at least nine shia muslims and injured 22 others outside a cafe in a Shia neighborhood of the Iraqi capital of Baghdad.

The explosion occurred in Sadr City Wednesday evening, in an area where young people usually gather to play dominos.

Earlier in the day, another bomb exploded inside a grocery store killing three people and wounding 23. It also took place at a popular market located in another mainly Shia area of Baghdad.

Police said insurgents first killed the shop owner in front of his store in the Shula district of northwestern Baghdad. They detonated the bomb after people gathered around the body.

Al-Qaeda-linked insurgents have often claimed responsibility for attacks on Shia neighborhoods although Shia leaders in Sadr City blame US elements in the country for such terror acts. 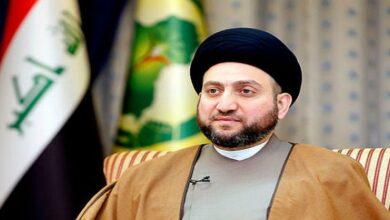 We are close to defeating ISIS in Mosul, says DM