The attacks hit the Haftanin area in Dohuk Province of Iraq’s semi-autonomous Kurdistan region, Turkey’s General Staff said in a statement on Thursday.

Prime Minister Ahmet Davutoglu said between 60 and 70 PKK militants were killed in the airstrikes, including some senior figures of the Kurdish militant group.

At least 28 people lost their lives in the Wednesday bombing, during which a car laden with explosives detonated next to military buses as they waited at a traffic light.

In remarks on Thursday, Davutoglu said the man behind the Ankara bombing was a member of the Syrian Kurdish YPG group. He also accused the Syrian government of being directly responsible for the blast.

The group denied carrying out the attack, with its chief saying Ankara was making the allegation in order to escalate the conflict in Syria.

Davutoglu said PKK militants collaborated with the Syrian man to carry out the deadly attack.

“The attack was carried out by the PKK together with a person who sneaked into Turkey from Syria,” he said, adding nine people had been arrested in connection with the bombing.

At least 44 martyred during last 24 hours in Iraq 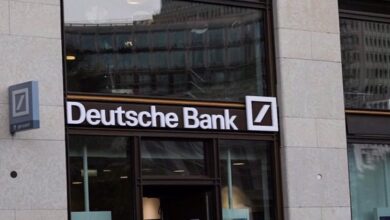 Leaked docs: US branches of Deutsche Bank suspected of facilitating funds to Daesh in Iraq