The Daesh Takfiri terrorists have killed nearly 19,000 civilians and wounded more than 36,000 others in Iraq in about two years, a report says.

The civilian death toll in Iraq is “staggering,” the UN report stated.

It documented various methods the terrorists had employed against Iraqis, including public decapitations, running people over with bulldozers, burning them alive and throwing them off buildings.

Such acts are “systematic and widespread… abuses of international human rights law and humanitarian law,” the report said.

“These acts may, in some instances, amount to war crimes, crimes against humanity, and possibly genocide.”

According to UN documents, Daesh had also carried out numerous other atrocities including a wide range of human rights abuses such as enslaving some 3,500 people, mainly women and children from the Izadi community, kidnapped in the summer of 2014, who were frequently coerced into becoming sex slaves for the militants.

The report documented that another 800 to 900 children were abducted from homes in Iraq’s second largest city of Mosul to be trained in religious and military occupations.

A number of child soldiers conscripted by Daesh were killed by the terrorists when they tried to flee fighting in the western province of Anbar, according to the report.

Zeid Ra’ad Zeid al-Hussein, the United Nations High Commissioner for Human Rights, has said the civilian death toll may be considerably higher than what is documented in the report.

“Even the obscene casualty figures fail to accurately reflect exactly how terribly civilians are suffering in Iraq.”

Daesh took control of Mosul and some other parts of northern and western Iraq in the summer of 2014.

The Iraqi army, joined by popular fighters, has been engaged in operations to push out the terrorists from the areas they have under control. The liberation of the cities of Ramadi and Tikrit are some of the prominent achievements of the army over the past few months. 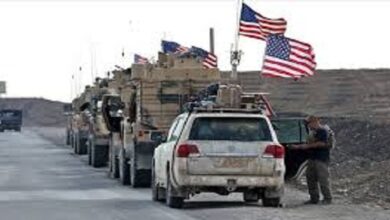 4 US military convoys targeted in Iraq 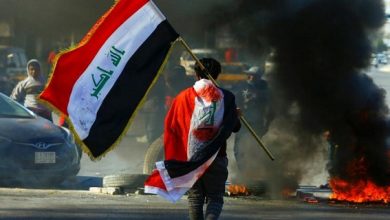