The Iraqi military and volunteer fighters have liberated two more neighborhoods from the Daesh Takfiri terrorists in the city of Ramadi, Anbar Province.

Iraq’s Summeriya news channel said on Tuesday that the forces carried out successive rounds of shelling against the positions of Daesh in the central district of al-Zabat.

The report said Zabat is currently under full control of the Iraqi forces and a mop-up operation has been launched to chase the militants hiding in residential buildings.

Iraqi forces also advanced in southern Ramadi, retaking the district of al-Bakr. The Iraqi flag was then hoisted on a building in the area, which is near the compound of Ramadi’s governing council, Summeriya said.

Daesh militants also suffered a major setback in Husaybah, on the eastern outskirts of Ramadi, with a commander of the Iraqi quick reaction forces, identified as Mohammad Ismaeil, saying that over a dozen terrorists were killed in an operation there.

Other reports said Iraqi police forces also began to contribute to the Ramadi operation with a unit of Anbar’s police forces reportedly crossing from the 60th Street of Ramadi and entering the city’s central parts. The presence of police troops will help the allied military and volunteer fighters to cement their control over the areas they recapture from Daesh militants, a source in Anbar’s police said.

The advances came hours after Sabah al-Noman, a spokesman for the Iraqi counter-terrorism service, said Ramadi “will be cleared in the coming 72 hours.”

“We went into the center of Ramadi from several fronts and we began purging residential areas,” Noman said.

On December 20, Iraqi military planes dropped leaflets in Ramadi urging residents to evacuate within the next three days in a bid to prepare the ground for a final push against terrorists.

Daesh started its terror activities in Iraq in June 2014. 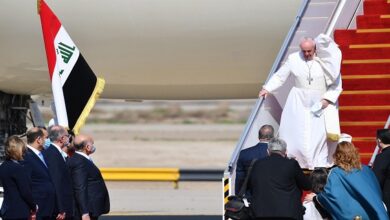 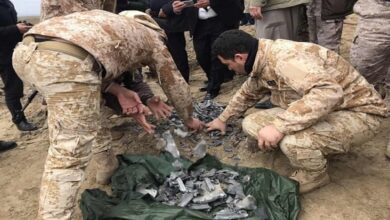