The US military announced on Thursday, that 60-70 elements of the ISIS organization have been killed in an air strike by the international coalition that targeted ISIS sites in Sinjar District in Nineveh province.

“Reuters” quoted the army as saying that, “60-70 elements of the ISIS have been killed in coalition air strikes.”

It is noteworthy that the Peshmerga forces has begun on Thursday morning the implementation of an extensive military operation to liberate the city of Sinjar (110 northwest of Mosul). 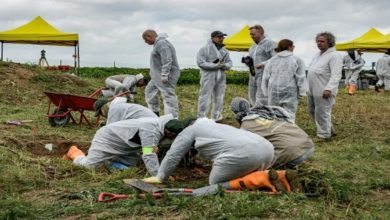 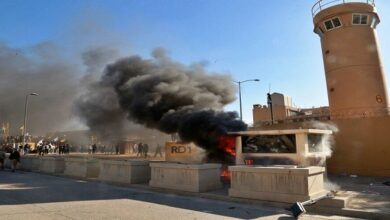