On Tuesday, al-Jazirah and al-Badiyah Operations Command announced the killing of 158 ISIS terrorists during the military operation in western Anbar.

The commander of al-Jazirah and al-Badiyah Operations, General-Officer Ali Ibrahim Daboun, stated “The leadership of al-Jazirah and al-Badiyah Operations Command had managed in the past few days to kill 158 terrorists from the ranks of the ISIS group, in addition to destroying 27 piece of weaponry for them, treating 17 booby-trapped houses and dismantling 15 improvised explosive devices (IED) in western Anbar.” 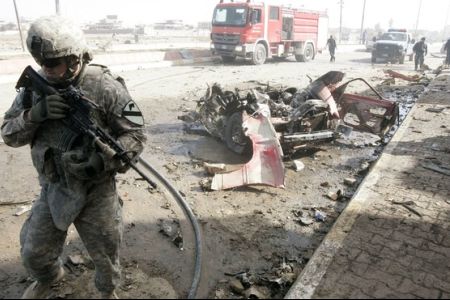 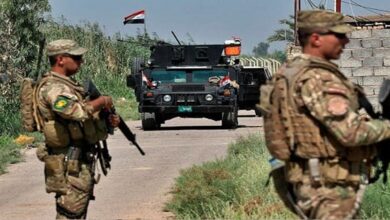 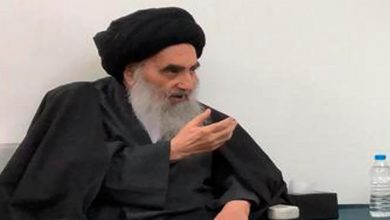 Iraq condemns desecration of holy site in Syria by militants