A propaganda audio message released by the self-proclaimed Islamic State (IS) which claims to be from leader Abu Bakr al-Baghdadi, has thanked militants for the Ramadi victory and warned that the jihadist group will target Baghdad and Karbala next.

Although the message has yet to be verified, the Baghdad Security Committee released a statement Tuesday pointing out that 95% of the Hashd al-Shaabi militia remain positioned in the capital, a force of up to 60,000 fighters.

The head of the Sadrist Movement, Moqtada al-Sadr, also responded to the threats, vowing to protect Shi’ite holy sites.

“The land of Iraq is the land of holy sites, any believer must be loyal to Iraq and defend it from such barbaric terrorist attacks. If someone threatens to desecrate Karbala and other holy sites in the Iraqi capital and elsewhere, he who said it should know that we will fill Iraq’s land with their rotting bodies,” said the cleric.

Sadr’s brigades are part of the Hashd al-Shaabi (Popular Mobilisation Front) Shi’ite militia. The statement concludes, “These threats must be taken seriously. We must work to protect the holy sites with everything all we have and deploy loyal Mujahideen who will sacrifice their lives no matter what the circumstances are.” 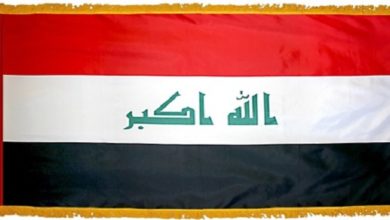 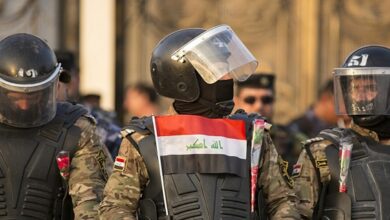 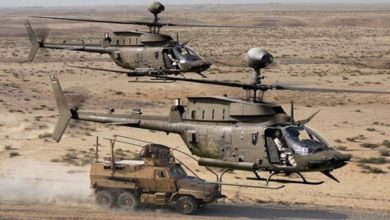 US aircraft drop foodstuff, medicine to Daesh in Iraq: Report