Senior Iraqi officials have blamed Saudi Arabia, Qatar, and some Persian Gulf Arab states for the growing terrorism in their country. The ISIL has links with Saudi intelligence and is believed to be indirectly supported by the Israeli regime. 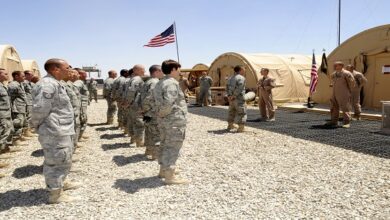 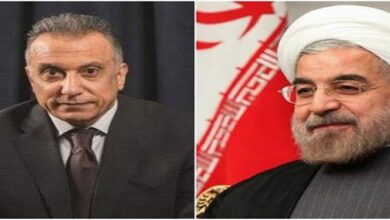 Iraq will never forget Iran’s support in its combat with Daesh: Al-Kadhimi 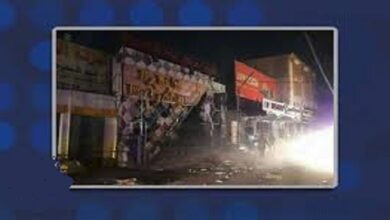