The Iraqi Interior Ministry announced on Sunday the arrest of seven leaders of the ISIS terrorist group in the north of the country.

The Iraqi Interior Ministry said the seven ISIS leaders had been detained during an operation by Iraqi forces in the northern province of Ninawa.

Anbar to be freed from Daesh in days, says Iraqi PM 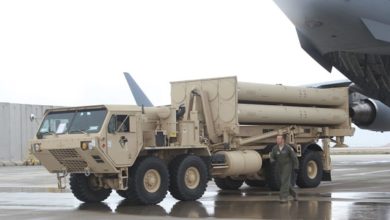 US to Deploy THAAD Missile System in Iraq 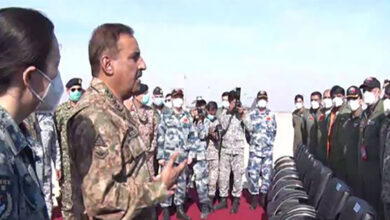 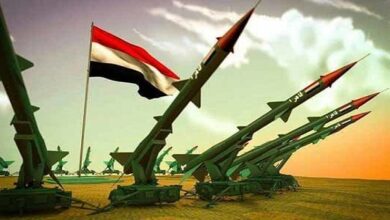