The Iraqi Interior Ministry warns that “criminal groups” are at work at the iconic Tahrir Square in Baghdad to beat peaceful demonstrators and create chaos, calling on protesters to cooperate with authorities to identify the outlaws.

The ministry, in a statement released on Tuesday, blamed armed groups for the death of at least two protesters and injury of several others during renewed overnight anti-government protests.

The deaths, reported on Monday by human rights monitors and officials, were the first during rallies against corruption, unemployment and poor public services since new Prime Minister Mustafa al-Kadhimi was sworn into office in May.

“Our security units monitored the situation, and in light of the preliminary investigation results of the events of Sunday night, we observed that dangerous criminal groups in Tahrir Square are seeking to create chaos by beating protesters within the crowd and trigger clashes,” the Iraqi Interior Ministry’s statement read.

The statement also called on protesters to cooperate with security forces on Tahrir Square to identify the outlawed armed groups, who are aiming to push the country into a “dangerous” situation.

“We assure the security forces’ commitment to the order of the Iraqi Commander-in-Chief [Prime Minister Mustafa al-Kadhimi] for not using live ammunition against protesters,” it added.

Speaking to the nation on state television, Kadhimi had announced an investigation into recent violent clashes between protesters and security forces.

Security forces have “72 hours to reveal the results and outcomes of the investigations of the Sunday night incident near Tahrir Square in Baghdad,” he said. “Demonstrating is a legal right of all Iraqis, and security forces have to protect them.”

Mass protests erupted across central and southern Iraq in October 2019, with young crowds demanding jobs, services, and action against corruption. Former Iraqi prime minister Adel Abdul Mahdi stepped down in the face of the protests.

Some 550 people were killed in that wave of rallies and another 30,000 wounded.

Kadhimi has promised dialogue with protesters and has requested comprehensive lists of all those who have been killed and wounded throughout the months-long protests in a bid to put those accountable on trial and bring about compensation. 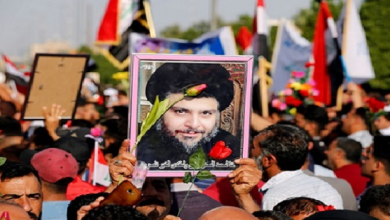 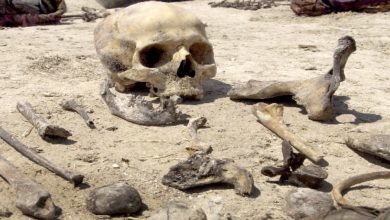