German arts curator Hella Mewis, who was taken by armed militants from a Baghdad street on Monday, has now been released, Iraq’s military said, but gave no details about who was behind the abduction.

A security official cited by the Associated Press said she was released at 6:25 a.m. (0325 UTC/GMT) in a security operation outside the capital Baghdad.

Mewis was taken by armed militants on Monday night from the street near the art collective she helped set up in the Iraqi capital.

The Berlin-born art curator was reported missing on Tuesday by friends and activists who said she wasn’t answering her phone.

In response, German Foreign Minister Heiko Maas said the Foreign Ministry had created a task force to deal with her disappearance. 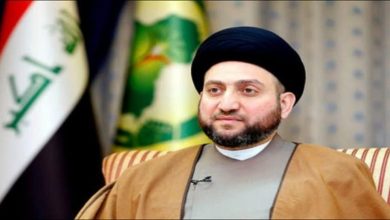