Iraqi Prime Minister Haider al-Abadi says the recent military gains against the ISIL Takfiri militants have been achieved by Iraqi forces and not through US airstrikes.

Al-Abadi made the comments on Monday while visiting the holy city of Karbala, where millions of Shia Muslims gathered to mourn the martyrdom anniversary of Imam Hussein (PBUH), the third Shia Imam.

The Iraqi premier said the recent gains were made thanks to the effective coordination between security and intelligence forces, the air force, and volunteer fighters.

Iraqi army soldiers have pledged to make more gains in their battle against the extremist group, which has large swathes of land under control in Iraq and Syria.

The ISIL militants have committed terrible atrocities in the two neighboring Arab countries, including mass executions and beheadings of local residents as well as foreign nationals. 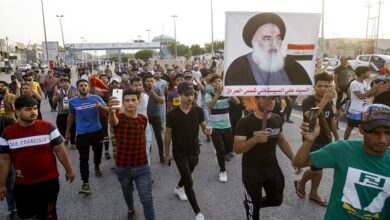 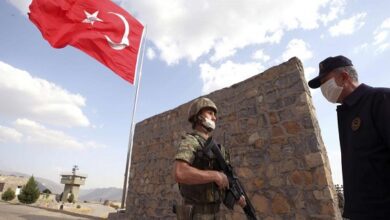 Turkish military base in Iraq reportedly comes under attack