Iraqi forces inflicted heavy casualties on the ISIL terrorists in Baghdad in fresh operations on Saturday, killing several members of the Takfiri group.

A military source told state news agency that eight members of the so-called Islamic State of Iraq and the Levant (ISIL) terrorist group were killed during a series of operations carried out by the Iraqi Army on Saturday in the Northern areas of the Capital.

The Takfiri terrorists currently control parts of Syria and Iraq. They have threatened all communities, including Shiites, Sunnis, Kurds, Christians, Ezadi Kurds and others, as they continue their atrocities in Iraq. 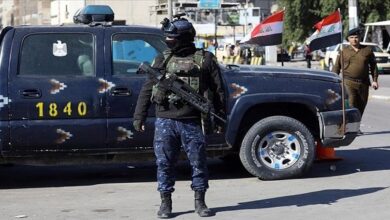