About 500 bodies have been discovered in a mass grave in Iraq as ISIL terrorists continue atrocities in the crisis-hit county.

An official from the northern province of Mousl said on Tuesday that the grave was found in Hamidat district.

The dead were said to be inmates from Mosul’s Badoosh prison who were summarily executed by the ISIL Takfiri militants.

Meanwhile, a Kurdish official said over a dozen people, including several children, were found in another mass grave in the west of Mosul.

The victims were all believed to be Izadi Kurds, who are specifically targeted by the ISIL among others.

Iraq has been fighting the ISIL terrorists since they took control of Mosul on June 10. The takeover was followed by the fall of the city of Tikrit, located 140 kilometers (87 miles) northwest of the capital Baghdad. The control of Tikrit was later retaken by the Iraqi army.

The Takfiri terrorists currently control parts of eastern Syria and Iraq’s northern and western regions. They have threatened all communities, including Shias, Sunnis, Kurds, Christians, Izadi Kurds and others, as they continue their atrocities in Iraq.

Senior Iraqi officials have blamed Saudi Arabia, Qatar and some Persian Gulf Arab states for the growing terrorism in their country.

The terrorist group has links with Saudi intelligence and is believed to be indirectly supported by the Israeli regime. 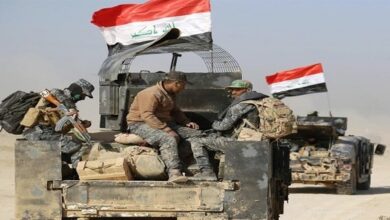 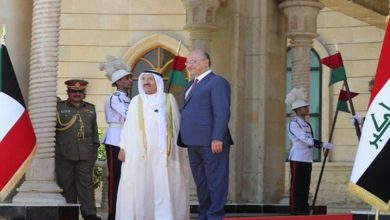