Towns shelled in the past few days by the so-called “Islamic State in Iraq and Levant” (ISIL) militants include Tal Kayf, Bartella and Qaraqosh, according to Christian sources.

The towns are among many in the area where thousands of Christians who were forced to abandon their homes in the main northern city of Mosul last month had found refuge.

Some of them are less than 50 kilometers (30 miles) away from Arbil, the capital of the autonomous region of Kurdistan.

Chaldean patriarch Louis Sako said at least one man had been killed by mortar fire, naming him as Lajin Hekmat, an employee of the main church in Tal Kayf, just north of Mosul.

A resident of Tal Kayf, Hanna Aziz Paulus, confirmed that the town had been targeted by shelling.

The town of Bartella had also been attacked by the Takfiris, sparking an exodus, according to Sako.

“Bartella has seen the flight of many families in recent days,” he told AFP, adding the population had feared a major eruption of fighting following a Takfiri offensive in the nearby Sinjar region.

Thousands of civilians, including from the Yazidi and other minorities, were forced to flee their homes at the weekend when IS militants ousted Kurdish peshmerga forces there.

Sako said he had this week sent a new message to Pope Francis demanding urgent mobilization to protect one of the world’s oldest Christian communities.

“Christians are isolated, afraid and aware that in the face of such a sudden development, anything can happen,” the patriarch said in his message. 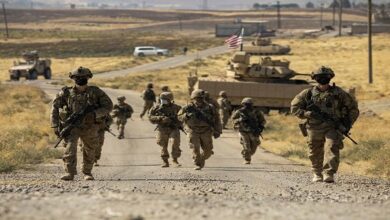 US military bases, troops come under attack in Syria, Iraq 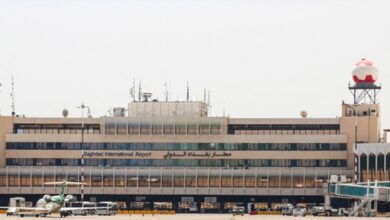