A senior Iranian cleric says the pro-Zionist policies adopted by the government of the ousted Egyptian president, Mohamed Morsi, led to his downfall.

â€œEgypt is the birthplace of Islamic wakening … but unfortunately those who came out of this Islamic Awakening acted so badly that a coup was staged once again and the coup leaders took power,â€ Ayatollah Khatami stated.

â€œInstead of calling for solidarity in the Muslim world, they backed Takfiri murderers and even in the political arena, they treated Israel in such a way that contradicted their past slogans. They approved of the Camp David Accord and tried to promote Iranophobia and Shia-phobia,â€ he explained.

The cleric further called on the Egyptians not to allow their country to become Israelâ€™s â€œbackyard,â€ as it was under the former dictator, Hosni Mubarak.

Following the speech by Sisi, police began arresting key presidential aides and the leaders of the Muslim Brotherhood. 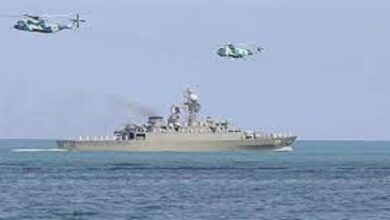 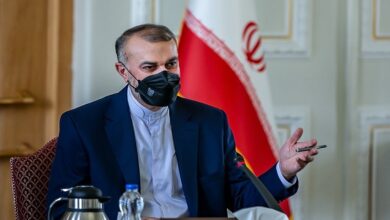