Iranian President Ebrahim Raeisi will travel to Moscow on Wednesday to hold talks with the Russian counterpart on bilateral ties between the two countries as well as the JCPOA.

Raeisi will leave Tehran for the Russian capital of Moscow on Wednesday at the official invitation of Vladimir Putin.

During his 2-day visit, he is set to meet and hold talks with Putin on bilateral relations between Iran and Russia and the JCPOA.

“During the meeting between the presidents of Iran and Russia on Jan. 19, all issues related to bilateral cooperation, including the implementation of joint projects in the economic and trade fields, as well as important international and regional issues will be discussed,” said Kremlin in a statement on Tuesday.

Putin and Raeisi will also discuss the implementation of the JCPOA, it added.

Raeisi is also scheduled to attend and address the plenary session of the Duma, hold a meeting with Iranians residing in Russia and participate in a symposium with Russian economic actors.

The Ministers of Foreign Affairs, Petroleum and Economic Affairs and Finance will accompany the President on the trip.

Earlier, Iranian government spokesman Ali Bahadori Jahromi said that the two presidents of Iran and Russia will discuss the development of exports to Russia and the strengthening of trade and economic ties between Tehran and Moscow.

Raeisi has already travelled to Tajikistan and Turkmenistan in line with the 13th administration’s approach to maximising ties with neighbours and regional countries. 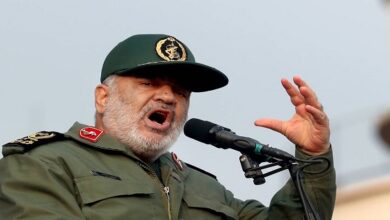 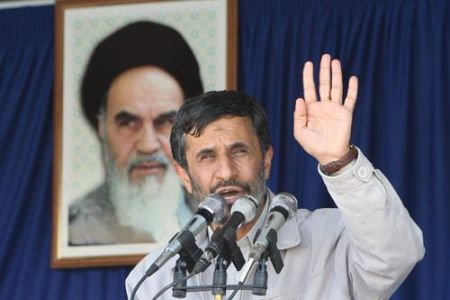