Iran has blamed military adventurism by the United States and its allies for the emergence of terrorist groups, including Daesh, and the subsequent rise of unprecedented violence in the region.

“Today, civil society groups in the West have realized that military adventurism of the US and some of its Western allies in our region have paved the way for the emergence and rise of terrorist groups like Daesh and al-Nusra Front, as well as totally unprecedented, brutal and merciless violence in our neighbors,” Foreign Ministry spokesman Saeed Khatibzadeh said in a Wednesday video message to mark the International Day of Remembrance and Tribute to the Victims of Terrorism.

He said the dual challenges of terrorism and extremism are a natural consequence of the inefficiency of the current international situation, noting the two woes are not limited to a certain region.

Khatibzadeh said “adventurous and tactless politicians” have played a key role in the recent developments in the West Asia region, noting they ignite the flame of war in the region, and provide the most prone environment for the growth of extremism, but as the situation gets tense they take no responsibility for their actions and get away with it while they shamelessly boast of their so-called achievements.

Khatibzadeh underlined Iran’s stance to contribute to terrorism in all its forms, saying the country has been the target of terrorism but has thrived over the past four decades through resistance.

He described Iran as a survivor of and one of the hardest-hit countries by terrorism, marking high-ranking figures that fell victim to terrorism, including top anti-terror commander General Qassem Soleimani, who, Khatibzadeh said, “according to his enemies, strongly resisted terrorism and destroyed Daesh”, and nuclear scientists, including Dr. Mohsen Fakhrizadeh, besides thousands of Iranian civilians.

“The Islamic Republic of Iran … is determined to [help] build a world free of violence, a world where people determine their own fate and no nation is a tool for the ambitions and recklessness of another country,” he said.

Two decades after they were ousted from power in a US-led war, Taliban militants seized control of Afghanistan as foreign forces left the war-torn country.

The rapid collapse of the Afghan government on August 15, analysts say, shows the limits of Washington’s military power, boosting arguments against US foreign interventions and “endless wars.”

Several countries have reacted cautiously to the Taliban takeover of Afghanistan, while warning against ensuing violence against civilians.

The Taliban have reiterated they will not allow any extension of the August 31 withdrawal date for foreigners and those wishing to leave the country, as the evacuation of thousands of people is underway.

Iran’s mission to the UN has reaffirmed the country’s stance and emphasized the need to protect the lives of Afghan people as well as the rights of women amid the chaos that has engulfed the country in recent weeks.

“Iran strongly condemns any violence and extremism, human rights violations and violations of humanitarian law in Afghanistan. No crime has to be left unpunished,” Baghaei Hamaneh, , Iran’s permanent ambassador to the UN office in Geneva, told a special session of the UN Human Rights Council on Afghanistan. 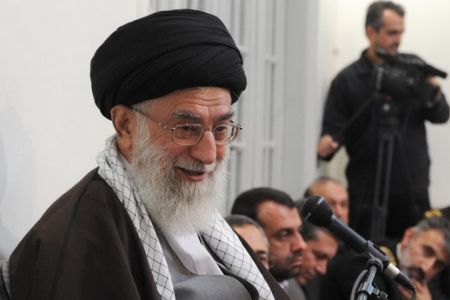 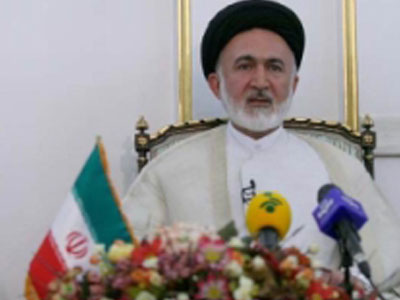 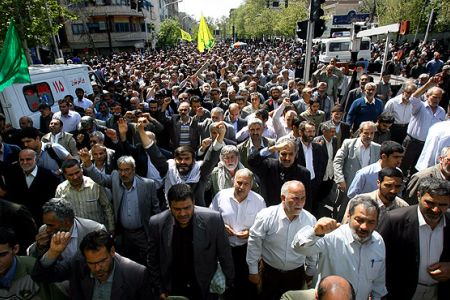 Iranians protest killing of Muslims in ME