Addressing a ceremony held in Tehran on Thursday to commemorate the IRGC Aerospace Force’s martyrs, Major General Salami praised Brigadier General Hassan Tehrani-Moqaddam, who was in charge of the IRGC’s Arms and Military Equipment Self-Sufficiency Program and was martyred in 2011, as an “exceptional and exemplary” figure and said he had a strong will and never got tired.

“When the enemy sanctioned us, our (progress) began to accelerate strangely,” he said, adding that, thank God, Iranian missiles became high-precision.

“Today, the IRGC Aerospace Force has gained enough power to break the bones of the enemy, and if the enemy makes a mistake, the power of the force… will correct that error,” Major General Salami stated.

Iranian military experts and technicians have in recent years made great headways in manufacturing a broad range of indigenous equipment, making the armed forces self-sufficient in the arms sphere.

Iranian officials have repeatedly underscored that the country will not hesitate to strengthen its military capabilities, including its missile power, which are entirely meant for defense, and that Iran’s defense capabilities will be never subject to negotiations.

Back in February 2018, Leader of the Islamic Revolution Ayatollah Seyed Ali Khamenei called for efforts to maintain and boost Iran’s defense capabilities, hitting back at the enemies for disputing the country’s missile program.

“Without a moment of hesitation, the country must move to acquire whatever is necessary for defense, even if the whole world is opposed to it,” Ayatollah Khamenei said at the time. 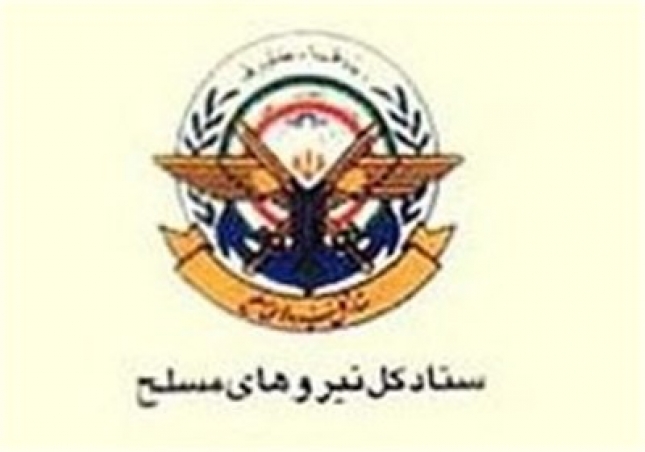 Iran ready to nip any threat in bud: Commander