Iran’s Judiciary says a person has been handed a death sentence after being convicted of spying for the United States, while two others have been jailed on the same conviction.

Gholamhossein Esmaili, the Judiciary’s spokesman, announced the death penalty at a news conference in Tehran on Tuesday.

He added, however, that the verdict had been sent to the appeals court upon the defendant’s request.

The official said another defendant, identified as Ali Nefriyeh, had received a 10-year prison sentence for espionage for the CIA and has been ordered to repay $55,000 he had received from the American spy agency.

Similarly, Mohammad Ali Babapour, had been given 10 years behind bars and ordered to repay $55,000 over spying for US.

Meanwhile, Mohammad Amin-Nasab, he added, had been given a 10-year jail term for spying for Britain.

In July, Iran’s Intelligence Ministry said it had captured 17 spies recruited by the CIA to spy country’s nuclear sites. Some of those arrested had been handed death sentences. 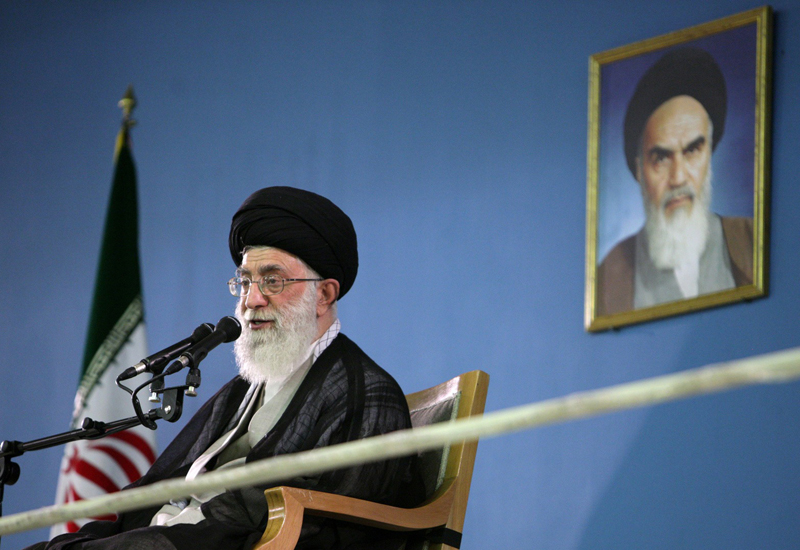 No Place for US in Persian Gulf: Iran’s Defense Minister 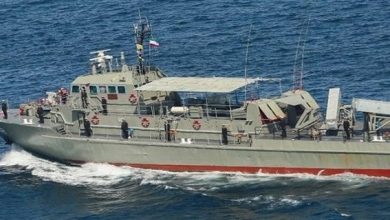