The US military aims to establish an intelligence center in the Persian Gulf kingdom of Bahrain in a bid to compensate for its dwindling presence in the war-torn Afghanistan.

A senior US military official told a Senate hearing that the planned espionage center in the Arab state, home to the US Navy’s 5th Fleet, will be an “integral part” of the Pentagon’s post-2014 strategy in Afghanistan, the Washington Post reported on Thursday.
The US move to expand its military and intelligence presence in Bahrain comes, however, despite the grave human rights record of the ruling Al Khalifa regime for its brutal crackdown on a popular uprising that has left scores shot and tortured to death and many more injured and prosecuted for taking part and even sympathizing with the continuing anti-regime protests in the country.
The American official, Erin Logan, who oversees the Pentagon’s “counter-narcotics efforts,” claimed during a US Senate hearing on narcotics on Wednesday that the plan is part of Washington’s efforts to “continue fighting” Afghanistan’s “booming drug industry.”
“The center,” she added, “will help fill the gap where space for personnel on the ground in Afghanistan is no longer available.”
However, the United States has long been suspected by regional countries, particularly Iran and Russia, of promoting the growth of the narcotics trade in Afghanistan ever since American and NATO military forces invaded the country in 2001 under the pretext of fighting terror and bringing stability to Afghanistan.
There have been numerous press accounts over the past years pointing to the involvement of US troops and CIA operatives in Afghanistan’s expanding drug trade that largely finances the al-Qaeda-linked Taliban militants in the country.
Meanwhile, the United Nations reports that cultivation of opium poppies, which are processed to make heroin, reached a record high of 516,450 acres in 2013.
This is while American lawmakers and the inspector general overseeing “reconstruction efforts” in Afghanistan expressed alarm during the Senate hearing that the narcotics problem in the country is likely to worsen and further destabilize Afghanistan at a critical time, the Post says.
According to the report, Special Inspector General for Afghanistan Reconstruction John Sopko elaborated in the Senate hearing that during a recent visit to the country, Afghan and US officials conveyed to him that Afghanistan’s drug problem is “dire, with little prospect for improvement in 2014 or beyond,” after the end of the US combat mission.
Moreover, Senator Dianne Feinstein of California, who chairs the Senate’s counter-narcotics panel, called at the same hearing for Washington’s collaboration with Iran on counternarcotics efforts. 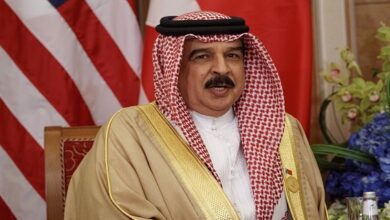 What is in ‘Nabeel Rajab’s’ suitcase? 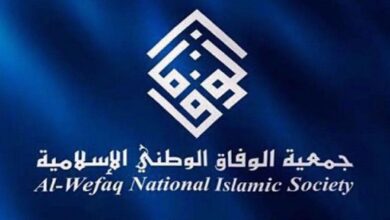