People have taken to the streets in Bahrain’s northeastern island of Sitra to stage a demonstration against the ruling Al Khalifa regime.

On Monday, demonstrators shouted slogans against a brutal crackdown by Bahraini security forces on anti-regime protests in the tiny Persian Gulf kingdom.

The protest comes as Bahrain’s main opposition group, al-Wefaq, has slammed Manama for extending the detention of jailed activists.

Bahrainis have been staging demonstrations since mid-February 2011, calling for political reforms and a constitutional monarchy, a demand that later changed to an outright call for the ouster of the ruling Al Khalifa family following its brutal crackdown on popular protests.

Scores have been killed, many of them under torture while in custody, and a large number of demonstrators have been arrested since the beginning of the popular uprising.

In October, Philip Luther, Amnesty International’s director for the Middle East and North Africa, said, “The [Bahraini] authorities simply slap the label ‘terrorist’ on defendants and then subject them to all manner of violations to end up with a ‘confession’.” 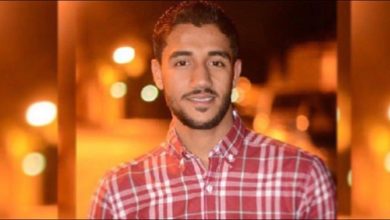