Tens of thousands of Bahrainis have held a mass demonstration to mark 1000 days of protest against the ruling Al Khalifa regime in the Persian Gulf country.

On Friday, the protesters rallied near the capital Manama, calling for an all-inclusive political solution.

“No to humiliation,” chanted the crowds.

According to al-Wefaq National Islamic Society, the major opposition bloc in Bahrain, the protest ended peacefully.

Since mid-February 2011, thousands of pro-democracy protesters have staged numerous demonstrations in the streets of Bahrain, calling for the Al Khalifa royal family to relinquish power.

On March 14, 2011, troops from Saudi Arabia and the United Arab Emirates invaded the country to assist the Bahraini government in its crackdown on the peaceful protesters.

According to local sources, scores of people have been killed and hundreds arrested.

Physicians for Human Rights says doctors and nurses have been detained, tortured, or disappeared because they have “evidence of atrocities committed by the authorities, security forces, and riot police” in the crackdown on anti-government protesters. 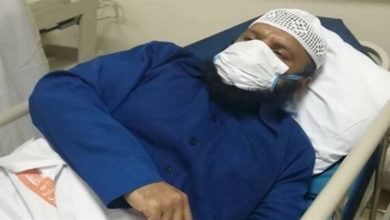