The Bahraini authority has taken a decision to build a public park for a housing project on the land of the Abu-Thar mosque which it had demolished during the state of emergency back in 2011. Up to 38 mosques were demolished by the regime in a sectarian and hostile campaign.

Abdul-Ridha Zuhair, a former municipal representative, stated that the decision comes within the stateâ€™s fabrications and counterfeiting and exploiting of municipal services and which all serve its sectarian and vengeful goals. He added, â€œIslam and Muslims could not accept the Governmentâ€™s violation of and disrespect to the sanctity of mosques and holy Islamic places. The authority in Bahrain does not believe in its peopleâ€™s rights and has used power to serve dirty tourism and deep corruption in total contradiction to Islamâ€.

Zuhair reminded that the authority has demolished the 450 year old Ameer Mohammed Al-Barbaghi mosque. The Bahrain Independent Commission of Inquiry condemned the Government of Bahrain, yet, instead of implementing the commissionâ€™s recommendations, the GoB is now fabricating facts by claiming that the Abu-Thar mosque was built on a public-use land.

Zuhair confirmed that the mosqueâ€™s official documents and survey certificate and which existed before the housing project that includes the park refute the Governmentâ€™s claims.

He further clarified that a different location was set for the park in the housing project but a Sunni mosque was then built there. He said, â€œNobody objected to the change but the question is why are facts being fabricated and why does the government claim that a very old mosque does not meet the legal requirements?â€

â€œToo many parks in housing projects have been approved long ago and left without building, so why is this park in particular different? Isnâ€™t it the same sectarian and political motives that were behind the demolishing of the mosques?â€, he added. 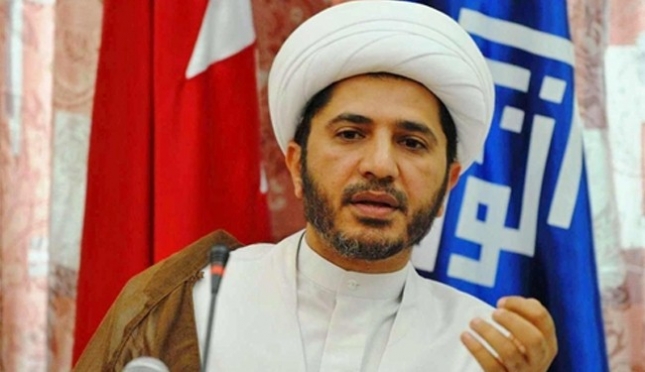