The National Democratic Opposition Parties stressed that suppressive security escalation alongside all violent approaches taken by the regime will fail to silence the people of Bahrain who are demanding transition to democracy and an end to dictatorship and tyranny.

The opposition parties stated in the final communiquÃ© of Sunday’s mass protest march in Dair, east of the capital Manama, that the regime is using a repressive policy in attempt to hide the mass movement in which the political majority of the people took to streets demanding a real democratic civil State of justice and equality.

The opposition parties affirmed that the peaceful movement and the national unity between all factions of the Bahraini community are both strategic options that cannot be abandoned by the Bahraini masses. These principles have been adopted by the people’s movement since 14 February 2011 and will not change, and the regime’s attempts to change the direction of this movement over the past two years have failed because the people’s faith in their rightful cause is stronger, the opposition parties added.

The regime has used all methods of circumvention to turn its back on the people’s rightful demands by using violence, force, terror, conflict incitement, arrests, demolishing mosques, killings, torture, dismissals from jobs and universities, collective punishments on residential areas, house raids and other violations. However, the people of Bahrain have proven over the past two years that they are most prepared to regain their rights.

The Arab Spring nations that have achieved the demands of their revolutions are on the path to achieving entitlements while Bahrain is still suffering from tyranny and rigidness in the face of change demanded by the political majority of the people, the opposition parties stated.

Bahrain has suffered a horrible experience of a totalitarian rule by a small group for the past decades and is now late in building a real state, today it is most necessary that Bahrain be built as a country of justice and democracy and freedoms.

The democratic Bahrain can only be achieved through radical political change by allowing citizens to participate managing in the country’s affairs by choosing the legislative and executive authorities ad monitoring all authorities and by regaining its expropriated right as “the source of all powers” and “the source of decision and legitimacy”. 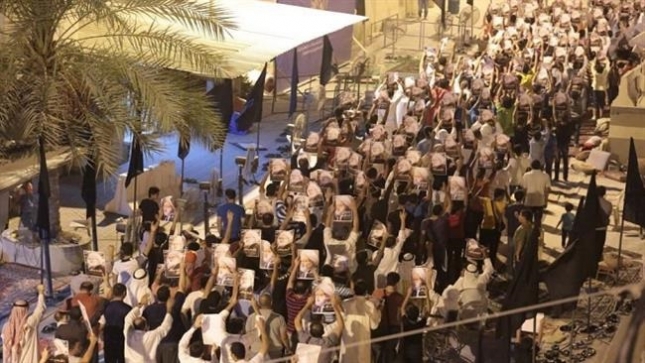 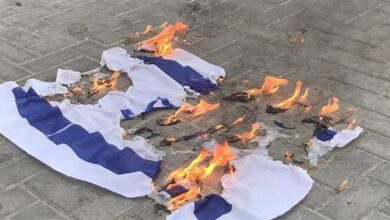