Bahrain’s religious scholars or the Ulama blamed the regime in Manama for the deaths of three Bahrainis, who drowned in the waters of the Persian Gulf over the weekend.

In a statement released on Wednesday, the Ulama said that the youths were forced to flee their home country to escape persecution and to save themselves, their religion, dignity and freedom.

The three were found dead in Iranian territorial waters and a fourth person is still missing after a barrage of gunfire reportedly sank their boat. They were presumably on their way to Iran when they came under attack.

Although Manama denied any knowledge of the incident, the four men were wanted by its security apparatus.

“The martyrdom of our free sons in the sea carries a lot of the injustice that the Bahraini people are subjected to,” the Ulama statement reads. “The path of our free people to change this intense reality of injustice will never stop.”

Saudi Regime behind All Terrorist Crimes in Region 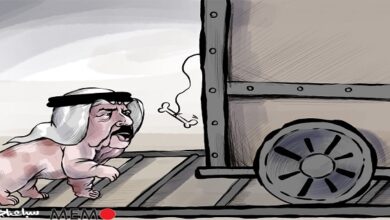 Bahrain to take ‘legal steps’ against critics of deal with Israel