Thousands of Muslims in Hong Kong have staged a protest against a US-made anti-Islam film and sacrilegious cartoons of the Prophet Mohammad (PBUH) in France.

The protestors, who were chanting slogan and carrying banners, marched through the city, AFP reported.

The demonstrators briefly clashed with the police when they were trying to enter the US consulate in order to deliver a petition letter.

“Freedom of speech should not be used against any religion,” Saeed Uddin of the Incorporated Trustees of the Islamic Community Fund of Hong Kong said.

He further described the anti-Islam film and the sacrilegious cartoons as â€œmalicious, disrespectful and derogatory”, noting that this is not the first time that the Prophet Mohammad (PBUH) has been insulted.

The Muslim world has been boiling with anti-Western sentiments over the past week over a US-made film that insults the Prophet Mohammad (PBUH).

On September 19, French weekly Charlie Hebdo published cartoons of the Prophet Mohammad (PBUH) in yet another proof of the Westâ€™s Islamophobia campaign.

On Thursday, the Organization of Islamic Cooperation (OIC) expressed â€œshockâ€ and â€œdismayâ€ at the sacrilegious cartoons, warning that the move would “further exacerbate the ongoing turmoil and violence created by the release of the anti-Islam film.”

OIC chief Ekmeleddin Ihsanoglu further urged the international community to take “serious note of the dangerous implications of hate speech and inciting publications and come out of hiding behind the excuse of freedom of expression.â€ 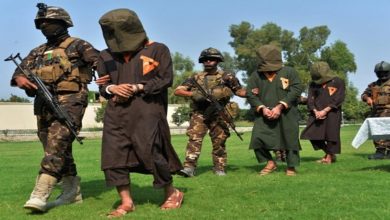 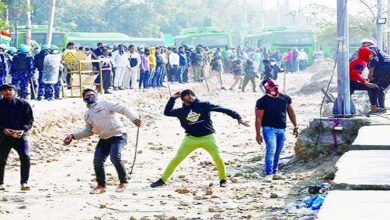 Journalists’ discussion about Rohingya Muslims of Myanmar not allowed