Lucknow: Muslim scholars and clerics have demanded a ban on the Hindu organizations, against which there are sufficient evidences for their involvement in the terrorist activities.

While grieving about the fact that the government has let off the Hindu organization on the issue of terrorism, they claimed that the Students Islamic Movement of India (SIMI), an Islamic studentâ€™s organization, was banned only on the grounds of suspicion.

A Shia cleric and a member of the All India Muslim Personal Law Board (AIMPLB) Moulana Kalbe Jawwad lamented that it was the weakness of the Muslim organizations who couldnâ€™t force the government to lift the ban on SIMI. People still question about SIMI, even after it has been banned only on the basis of suspicion, but the government zipped their mouths about the Hindu organizations whose involvement in the terrorist activities can be proved with enough evidences that are already available.

Other clerics, including principal of Nadwatul Ulema Maulana Dr. Saidur Rahman Azmi Nadvi and Deputy Imam of Idgah Aishbagh Maulana Khalid Rashid Firangi mahali, also expressed resentment of the community over letting off the Hindu organizations by the government on the issue of terrorism.

Meanwhile, the clerics appreciated the decision of the Mumbai court for awarding death penalty to Ajmal Amir Kasab for his involvement in the 26/11 Mumbai attack. The Shia clerics, however, questioned about why several other â€˜Kasabsâ€™ involved in the killings of innocent people were roaming free in the country. â€Kasab is a â€˜kasaiâ€™ (butcher) by profession and has committed the crime as per his family tradition, but what will happen about the â€˜politicalâ€™ butchers in the country,â€ he asked.

Moulana Khalid Rashid Firangi mahali called upon the Muslims to unite and fight for their own cause. â€The Ranganath Mishra report had also suggested that Muslims could get their dues only if they unite and fight,â€ he said. 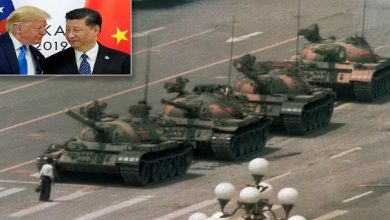 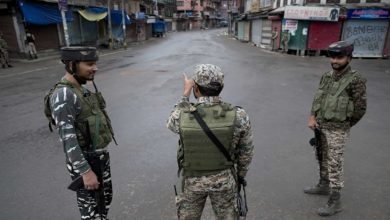