Shiite News: A seminar was held in Kohat under the auspices of Majlis Ulemaa Shia Pakistan, in which the Ulemas of Kohat and Hangu participated.

Addressing the press conference, Allama Syed Hasnain Abbas Gardezi has said that we completely reject the controversial Criminal Amendment Bill 2021 passed by the National Assembly and demand the officials of the state not to approve any such bill.

Allama Khursheed Anwar Jawadi said that political and economic instability is increasing day by day in the country, there has been a heinous act of destroying social order by launching this communal bill under a well-thought-out plan. 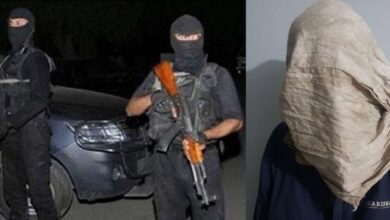