Hezbollah Secretary General Sayyed Hasan Nasrallah stressed on Thursday that avoiding politicization is the only way to reach truth in the case of Beirut Port Blast.

In a televised speech during the seventh night of Muharram, Sayyed Nasrallah regretted, on the second anniversary of the national tragedy, that the case was subjected to political investment by Hezbollah rivals in a bid to defame the Lebanese Resistance party.

“Several political sides and media outlets in Lebanon are to blame for politically investing since the first hours of the national tragedy. They have been horribly exploiting in the pains of families who missed their beloved ones in a bid to settle their accounts with Hezbollah.”

In this context, Sayyed Nasrallah assured that Hezbollah has genuine and military explosives and doesn’t need ammonium nitrate to manufacture manual explosives.

“The first figure to blame for disrupting the investigation has been refusing to quit,” his eminence addressed mourners in Beirut southern suburb (Dahiyeh).

Sayyed Nasrallah noted, meanwhile, that several officers who were involved in the case were not even questioned by the Lebanese judiciary, urging the authorities to put the case on its right track by holding a transparent investigation.

“You have to take this case out of political investment if you want to reach the truth.” 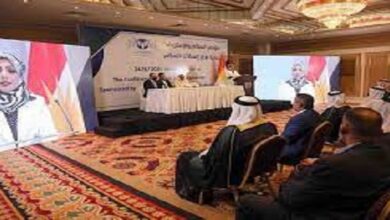 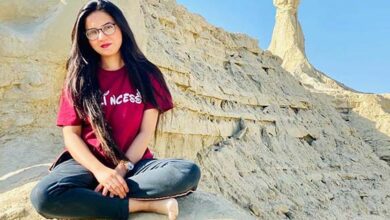 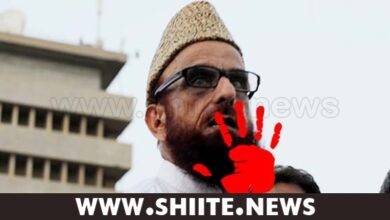