According to the details, Minister HR referred to the meeting held a few days ago with the delegation of Majlis Wahdatul Muslimeen (MWM) led by Allama Maqsood Domki.

Federal Minister for Human Rights Riaz Hussain Pirzada said on the point of order in the National Assembly that Constitution of Pakistan under Article 20, guarantees the right to religious freedom of all citizens in the country. The protection of this right is the prior responsibility of all state institutions especially in the month of Muharram when the Shia community observes their religious rituals.

It is the sheer violation of the constitution that state institutions, on the behest of opponents, file unjustified, fabricated cases on mourners in the name of security measures.

Ministry of Human Rights has sent attention calls on this serious issue to the Interior Minister, IGs and Chief Secretaries of all the provinces with the words that there should be no obstacle in the performance of religious rituals of any religious party or sect.

Misuse of 4th Schedule for the religious persecution of participants of Izah Dari Majalis is totally illegal and unconstitutional especially in the province of Punjab where many such sad incidents have been reported earlier. If such incidents happen again, I will be forced to take strict action as a Minister for Human Rights.

He further said that on this important matter, the Ministry of Human Rights has written to the Minister of Interior and IGs and Chief Secretaries of all provinces that no obstacle should be placed in the performance of religious rituals of any religious group or sect.

FIRs should not be registered against the participants of the processions by misusing the Fourth Schedule.
Especially in the province of Punjab, many incidents where religious freedom has been violated in the name of security, if such incidents happen again, I will be forced to take strict measures as the Minister for Human Rights. 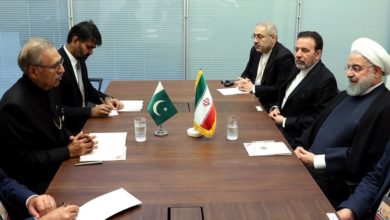 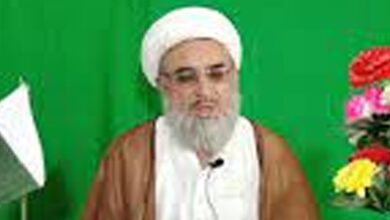