A Yemeni official said, on Tuesday, that Saudi Arabia cannot be a mediator in the Yemen war, referring to reports of an initiative by Persian Gulf countries to hold consultations in the Saudi capital, Riyadh.

Mohamed Ali Al-Houthi, head of the Yemenis Ansarallah Supreme Revolutionary Committee, said, “Riyadh is a party in the war, not a mediator.”

On Tuesday morning, Reuters quoted two officials from the Persian Gulf Cooperation Council (PGCC) as saying that the council was considering inviting Ansarallah to talks in Riyadh this month.

The officials said the invitation would be to discuss the political, economic, and military dimensions of the war between Yemen and the Saudi coalition

The talks are scheduled for March 29 to April 7.

Last week, the UN special envoy arrived in Yemen to prepare for talks with the Yemeni side. These negotiations are conducted in order to create a framework for comprehensive political negotiations.

Last year, UN and US efforts for a ceasefire in Yemen failed and violence escalated.

Agreement on prisoners swap reached at Yemen talks in Sweden 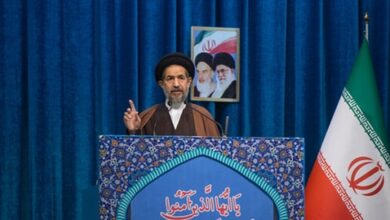 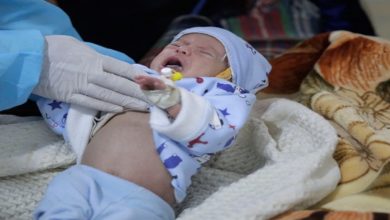