The Spokesman for Yemen Armed Forces Brigadier General Yahya Saree announced that a large gathering of UAE-affiliated mercenaries and ISIL members in Shabwa province has been targeted by a ballistic missile.

The Yemeni army carried out an operation against Emirati-affiliated forces in Usaylan of Shabwa Province, Almasirah reported.

Saree stated that the missile directly hit the target and left 40 people dead and injured.

A number of UAE mercenary leaders were killed and several UAE-affiliated armored vehicles were destroyed during the operation, Saree added.

Issuing an announcement on Saturday, Being one of the mercenary groups in Yemen, Giants Brigades Saturday announced that its forces withdrew from Shabwa province to their previous positions.

This withdrawal happens after heavy defeats against the Yemeni forces and is considered a great failure for UAE.

The news comes as Abu Dhabi International Airport has been targeted in recent weeks after Ansarullah repeatedly threatened UAE to target sensitive centers in the country if the aggression continues.

Yemen’s Ansarullah forces launched heavy airstrikes on sensitive areas in the UAE last Monday. Subsequently, Yahya Saree, the spokesman for the Yemeni Armed Forces advised the participants at the Dubai “Expo” to leave the aggressive country as the country could not be safe after the continuation of the aggression.

Recently, Yemen’s Minister of Foreign Affairs stated that If the aggressor countries want the Yemeni attacks to stop, they first must stop their aggression and make peace.

Saudi Arabia, along with the United Arab Emirates (UAE) and with the green light of the United States and Western countries, carried out comprehensive attacks on Yemen since March 26, 2015, to prevent Ansarullah of Yemen from coming to power in the country.

Officials of the Yemeni National Salvation Government have repeatedly stressed that the Yemeni army and popular committees will continue to respond to the aggression as long as the Saudi coalition does not stop the war against Yemen and end the siege.

Tens of thousands of Yemenis have been injured and martyred in Saudi-led strikes, with the vast majority of them being civilians. 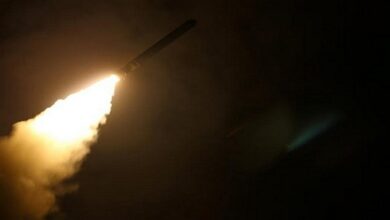 30 killed in attacks on Saudi coalition base in Yemen 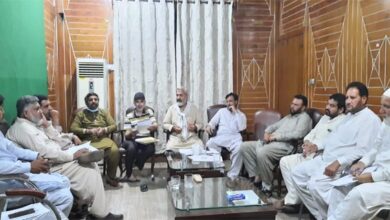 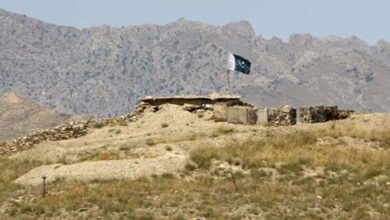 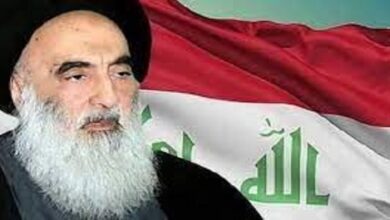