Hezbollah Deputy Secretary General Sheikh Naim Qassem welcomed a number of Lebanese politicians, discussing with them the latest developments in the country.

In this regard, Sheikh Qassem met with the two former ministers, Wiaqm Wahhab and Hasan Mourad as well as the former MP Najah Wakim.

The meetings reviewed the various crises plaguing Lebanon as well as the means of confronting them, tackling also the new policy of openness followed by some Arab regimes in dealing with Syria after the failure of the US-Zionist schemes devised to defeat it.

Sheikh Qassem also discussed with his guests the importance of holding the parliamentary elections in time, highlighting the right of the Lebanese people to choose their representatives in the parliament. 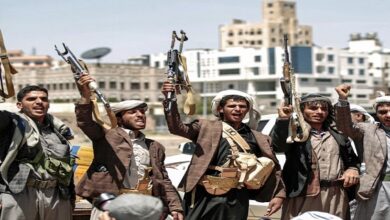 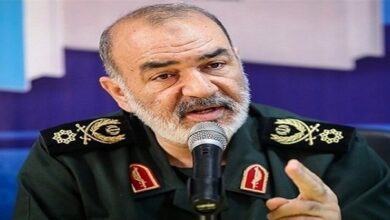 IRGC chief commander: US caught between fleeing and facing defeat in Yemen