Yemen Press and al-Hayad news websites quoted informed sources as saying that the fugitive Yemeni officials in Saudi Arabia and senior officials of the Persian Gulf littoral states have studied a plot to change Yemen’s currency after Eid al-Fitr, the end of the holy month of Ramadan celebrated by Muslims.

Saudi Arabia has been striking Yemen for 90 days now to restore fugitive president Mansour Hadi to power, a close ally of Riyadh.

The Monarchy’s attacks have so far claimed the lives of at least 4,703 civilians, mostly women and children. 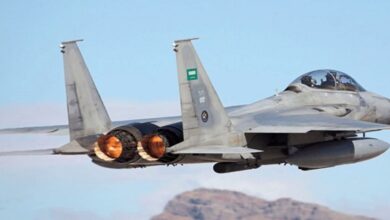 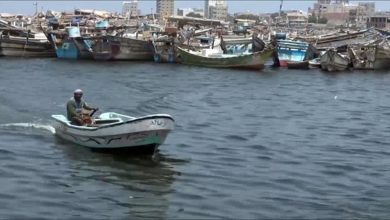 Houthis, allies agree to form governing board in Yemen