The human rights violations, committed by the government forces, include unlawful killings and enforced disappearances, against supporters of secession in the south and amid renewed conflict with Huthis in the north.

It is pertinent to mention here that Amnesty International is a global movement of more than 7 million people in over 150 countries and territories who campaign to end abuses of human rights, the report adds.

“Impunity prevailed and no progress was achieved in putting an end to political assassinations or addressing abuses committed in the past. Security forces dispersed peaceful protests in both Sana’a and southern cities using excessive force. Freedom of expression suffered as a result of ongoing attacks and other violations targeting journalists and media outlets. Women continued to face discrimination and high levels of domestic and other gender-based violence. Armed opposition groups carried out indiscriminate bombings and committed other abuses. US forces used drone strikes against suspected al-Qa’ida militants, resulting in deaths and injuries to civilians,” according the report.

It is also worth mentioning here that more than 700 Ymenis, including 200 children, have so far been killed inSaudi Arab-lead aggression against Yemeni revolutionaries demanding democratic election process in the country against the Hadi’s dictatorship.

On the other hand, Saudi Foreign Minister Saud al-Faisal has already rejected calls for an end to aggression against Yemen, and said that the attacks were meant to help out Hadi’s government. 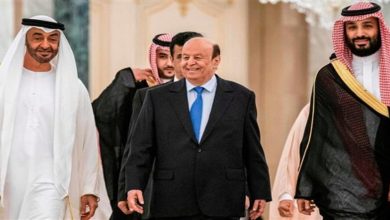