A senior United Nations official has warned that a major oil spill from a decaying tanker anchored close to Yemen’s coastline would cost a staggering $20 billion to clean up.

David Gressly, the UN humanitarian coordinator for Yemen, in his remarks at a briefing in the Jordanian capital of Amman on Monday, described it as “a time bomb sitting off Yemen’s Red Sea coast.”

“Our recent visit to (the FSO Safer) with technical experts indicates that the vessel is imminently going to break up,” Gressly said, urging critical funding and timely action to avert the imminent disaster.

The Floating Storage and Offloading (FSO) Safer oil tanker was built in 1976 and has been anchored 60 km north of Yemen’s western port city of Hudaydah since 1988.

The vessel, which contains 1.1 million barrels of oil, was used to store Yemeni oil before the Saudi-led coalition launched its devastating war on Yemen in 2015.

It has since been moored off the Hudaydah, without being serviced.

FSO is four times the size of the tanker – Exxon Valdez – that caused one of the greatest environmental disasters in US history near Alaska in 1989.

“The impact of a spill will be catastrophic,” Gressly said, adding that its effect on the environment would be “tremendous” and that $20 billion would be required “just to clean the oil spill.”

His remarks came as the top officials of the UN and the Netherlands are set to host a conference on Wednesday to raise funds for an emergency operation to prevent the oil spill.

Last month, the UN said it was seeking about $80 million for the emergency part of a two-stage operation aimed to avert the crisis.

The world body warned of “a humanitarian and ecological catastrophe centered on a country already decimated by more than seven years of war”.

Gressly reiterated that $80 million was needed “to secure the oil safely in the initial phase”, estimating that the full operation would cost a total of $144 million.

Saudi Arabia and its allies launched a devastating war on Yemen, the poorest country in the Middle East, in 2015 in a bid to reinstall former president Abd Rabbuh Mansur Hadi, a staunch ally of Riyadh.

The Saudi-led coalition imposed an air, land, and sea blockade in March that year, cutting off all ports of entry and restricting the flow of food, fuel, medicine, and essential goods into Yemen.

The blockade, which prevented commercial access to Yemen and delayed the arrival of humanitarian aid, has over the years spawned what has been described as the world’s worst humanitarian disaster.

The possible oil spill from the tanker also threatens several desalination plants and fisheries that are the source of income for millions of Yemenis.

In the past, Yemen’s Ansarullah resistance movement had held the Saudi-led coalition responsible for the possible oil leakage from the deserted decaying tanker.

“We have long been calling for the maintenance of the Safer tanker. Nevertheless, the US-backed forces of aggression, besides their unjust blockade, have deliberately created obstacles and prevented any maintenance,” the movement spokesperson, Mohammed Abdulsalam, was quoted as saying. 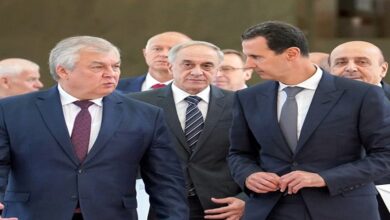 Russia continues to fight against terrorism in Syria 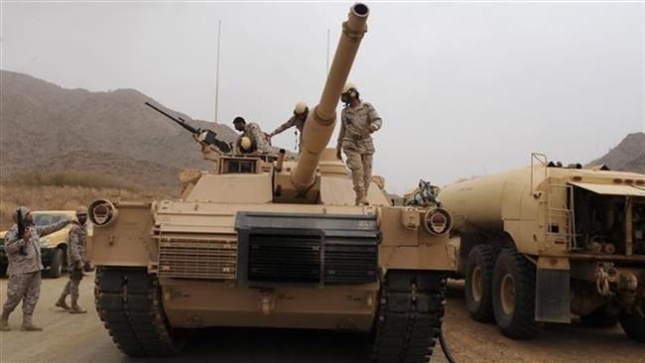 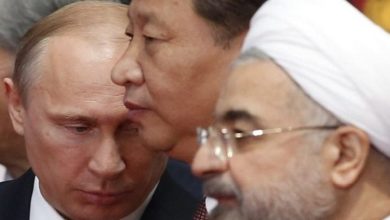