The Yemeni military says it has fired two ballistic missiles at UAE mercenaries in southern Yemen, preventing them from advancing.

A spokesman for the Yemeni Armed Forces, Brigadier General Yahya Saree, in a statement on Wednesday evening, said that a rocket attack had hit an Emirati mercenary base, killing scores of people.

Saree said on his Twitter account that the Yemeni army had been able to prevent ISIS elements and UAE-affiliated mercenaries from advancing towards Sanaa forces’ positions in the two cities of Harib and Ain despite air support.

Noting that the mercenaries had not been able to advance, Yahya Saree reported that heavy damage had been inflicted on the enemy, with more than 50 killed and wounded, as well as a number of their armored vehicles and machinery had been destroyed.

Saree added that the Yemeni missile unit was also able to smash the enemy’s focal points with two ballistic missiles.

According to a spokesman for the Yemeni Armed Forces, the missiles hit the targets precisely.

The Spokesman of Yemen’s Armed Forces said on Monday that the country’s military struck areas inside the United Arab Emirates after a warning a few days ago as Abu Dhabi’s aggression continues. 219 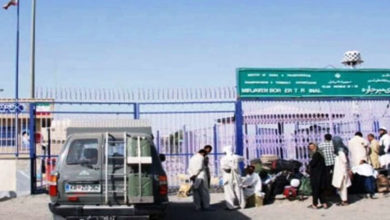 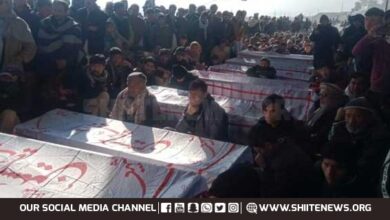