Yemeni human rights lawyer and activist Huda al-Sarari, head of the Defense for Rights and Freedoms Foundation, has revealed secret prisons run by the Emirates in the cities of Aden and Mukalla and other outside Yemen for arresting Yemeni opponents to the UAE and its forces, violating their human rights and torturing them.

Al-Sarari said on Monday that she reached a number of Yemeni detainees who had been forcibly disappeared and kidnapped for five years in secret prisons in Aden and Mukalla and transferred to UAE-run prisons outside Yemen, in conditions that lack the lowest standards of humanity and access to justice.

“We could reach a number of them who revealed that they had been subjected to torture and inhuman treatment in UAE-run prisons outside Yemen,” she said. “They said they were not referred to court and that only UAE officers and mercenaries were interrogating them.”

“They were released on condition they do not talk to the media. During the years of their forced disappearances and torture, they were pressured to work for their kidnappers or remain disappeared,” she revealed.

Al-Sarari pointed out that the crimes against these people are not subject to statute of limitations. “We will pursue the local violators and their supporters”.

She noted that all of them need psychological rehabilitation in order to be reintegrated into society.

Yemeni lawyer Huda al-Sarari, whose son Mohsen was killed in the beginning of April 2019, by the militia of the so-called Southern Transitional Council affiliated to the Emirates, promised that “the local violators and their supporters will be prosecuted.” 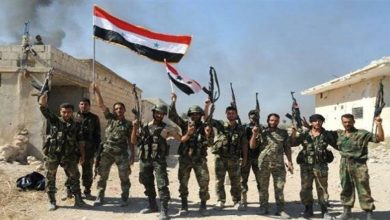 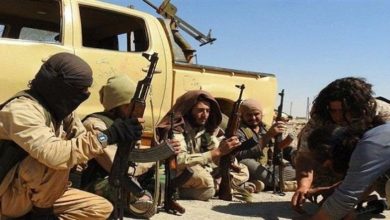