“We not only believe that the current parliament does not create the grounds for participation in shaping the country’s future, Â but in fact see it as a hindrance to building a democratic state and one that empowers corruption,” Sheikh Mohammed Ali al Mahfood, the secretary general of Amal, told reporters.

The other three opposition groupings, which comprise Shiite Islamists, pan-Arabs, and communists, have confirmed that they will be contesting the elections, which are set for October 23. 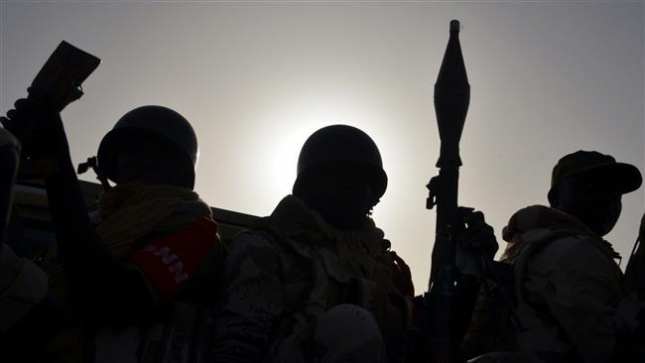 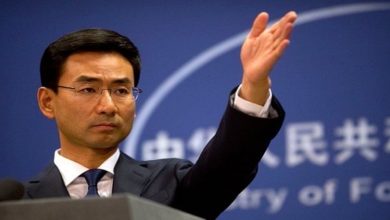 China does not rule out US role in coronavirus outbreak