Egyptian Prime Minister Ahmad Nazif told MTV before departing from Beirutâ€™s Rafik Hariri International Airport on Friday after a two-day visit that the Shia expansion in the Middle East â€œdoes not affect or endanger Arab solidarity.â€

He also said that Iranâ€™s situation is the most critical, referring to the fourth round of sanctions the UN Security Council imposed on the Islamic Republic over its suspect nuclear program. The Egyptian PM added that he hoped it will be a peaceful summer in Lebanon.

Nazif met with President Michel Sleiman and Speaker Nabih Berri earlier in the day. He also met with PM Saad Hariri on Thursday, during which the PMs signed 18 bilateral agreements in the sectors of air travel, technology, environment, entertainment, publications and media.

Tillerson says US will keep open-ended military presence in Syria 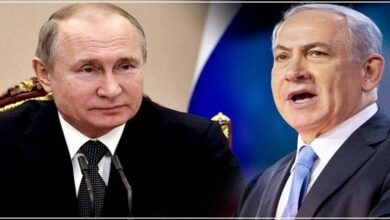 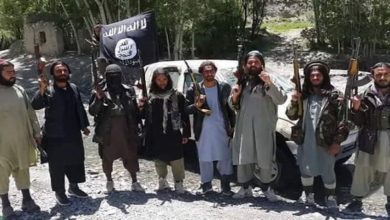 Russia warns IS managed to gather 5,000 terrorists in Afghanistan