Millions of Muslims in Iran, Iraq, LebanonÂ and around the world are mourning in commemoration of the martyrdom of Imam Hussain (PBUH), the grandson of the Prophet of Islam. Imam Hussein and 72 of his companions and family Â members were martyred at the hands of the forces of the caliph Yazid at Karbala, Iraq, over 1400 years ago. The occasion is widely commemorated in Iran and many other Muslim countries such as Iraq, Afghanistan, Pakistan, Yemen and Lebanon. The martyrdom of Imam Hussein has evolved into a symbol of the struggle against injustice and tyranny among Muslims and many non-Muslims all over the world. During annual Ashura commemorations, mourners, generally dressed in black, take to the streets or gather in mosques to grieve again the slaying of Imam Hussein (PBUH). 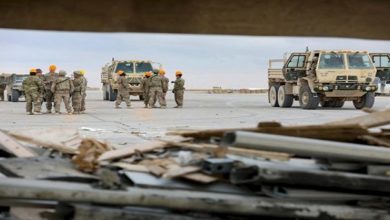 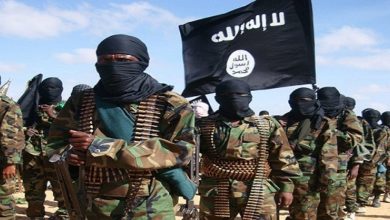