The Taliban group’s bomb-making expert was killed in an airstrike in Afghanistan’s restive Southern province of Helmand.

The provincial government media office said in a statement a military chief of the Taliban group for Helmand province Mazlum was also killed in the airstrike, Khaama Press reported.

Mazlum was also the commander of the ‘Red Unit’ of the Taliban group in Southern Helmand province who was killed along with the expert bomb-maker in Babaji area.

According to a statement by the provincial government media office, the expert bomb-maker was originally hailing from Pakistan.

The anti-government armed militant groups including the Taliban insurgents have not have commented regarding the report so far.

The Taliban insurgents and militants belonging to the other insurgent groups are frequently using Improvised Explosive Device (IED) as the weapon of their choice to target the security forces.

The IEDs are the main contributors to the casualties of the Afghan security forces but are also considered as a key factor in growing civilian casualties.

A commander of the Taliban group Hafiz Saadullah was among ten militants killed after blown up by own explosives in southeastern Ghazni and western Herat provinces last month.

An Improvised Explosive Device (IED) expert of the Taliban group was also killed in an explosion in northern Kunduz province of Afghanistan last month. 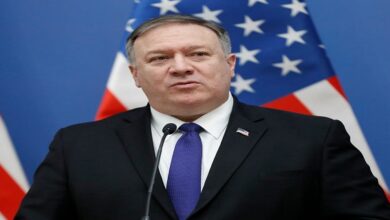